We will be doing maintenance on the site.

New incoming orders will not be shipped until Februari 7th.

All orders wich has been received already up to this point will still be shipped.

We don't currently have that one in stock

Please add your email and we'll notify you when it's back 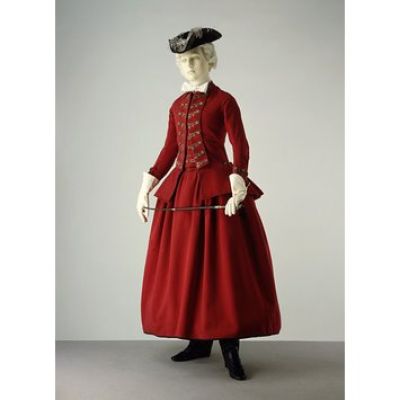 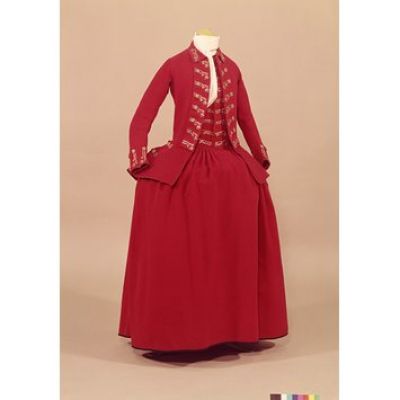 Let this dragon wrap around you!